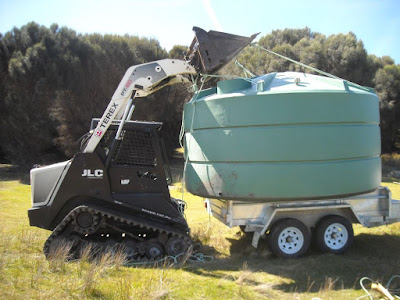 But an inch and a half... sometimes it really feels a lot longer... or shorter.
Posted by Unknown at 8:56 PM