The case-file for the key snatch incident

Another view of the approach
Suspiciously like goat track

Aha! The evidence (you find it) 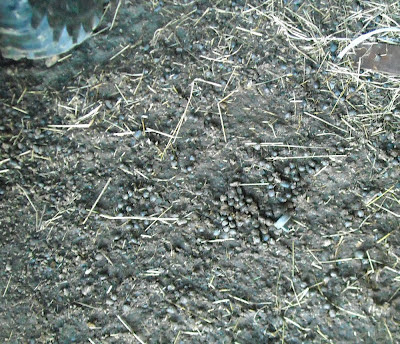 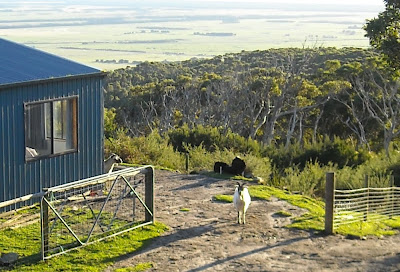 Too dumb to be a suspect. Note possible stashing place of loot in front of 11 year old sheep. Many many many such spots exist. 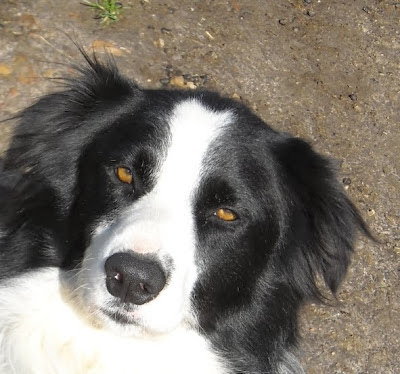 This character however had a cast iron alibi and witnesses. Says he suspects the goats. There may be bias. 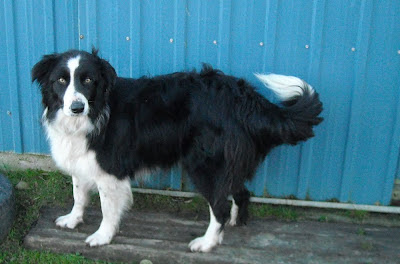 There is more to this than just a simple key snatch. We have evidence of a very elderly branch of the sheep Hitlerjugend in some sort of sheepish plot to attain more sheepenraum. Note give-away salute. 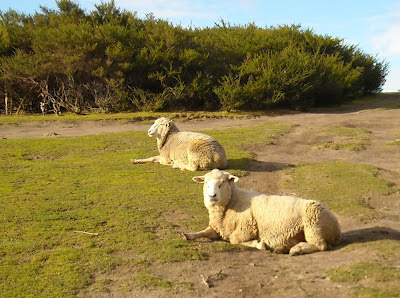 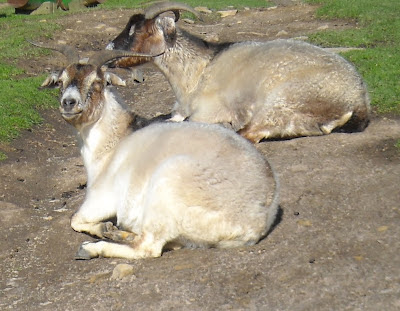 It was never me! 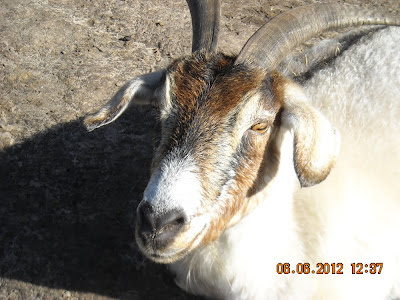 You're delusional from walking that hill down to the stables. 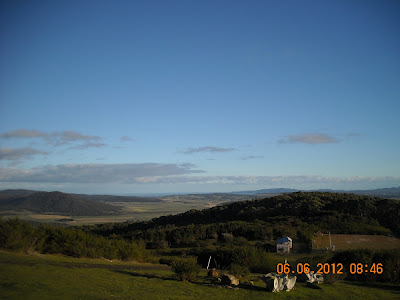 And another day is ended.